Welcome! This is a just a place to stash some of the photos of my various trips:

Random collection of my more recent trips and photos 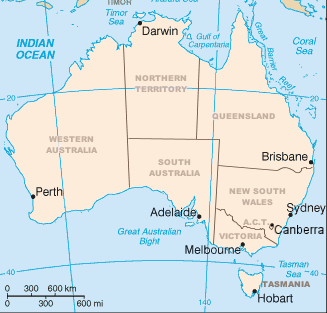 
Australia 2007 - Studying at University of Queensland in Brisbane

enery drink). I lived in a house with around 10 other students (and a few furry marsupials) for both semesters.


I also have several YouTube videos of the possums.

I joined my housemate Daniel and some of his friends for a trip in a camper van around the entire south island of New Zealand at the end of 2007.